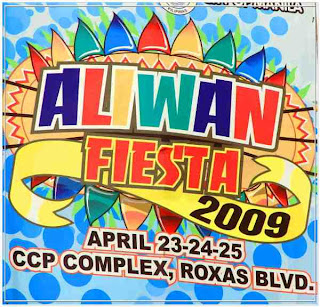 Last Saturday, we went to the CCP in Roxas Boulevard to watch the Aliwan Fiesta 2009. We had this planned since last week, but when Saturday came, we were hesitant because of the rains. But we decided to go anyway, when the sky cleared in the afternoon. It was fun and we enjoyed watching the parade, the colorful floats, the elaborate outfits and costumes of the participants, and of course, I had fun taking photos. There was even a photography contest so there were lots of photographers who wanted to grab the chance of winning P50,000 — the first prize for best photo.
The parade was scheduled to start at around 4:00pm, and it has already started when we arrived. Although it wasn’t raining, the sky was not so clear and we knew that anytime soon, heavy rains will pour down on us, and true enough, at around 6:30pm, we had no choice but to run and take shelter in the nearby restaurant. We admired the participants because although the rain was really heavy, they didn’t mind it at all and they just continued with their performance.

It was an adventure of sort for us, especially for the kids. Since we were worried that the rains will get heavier, and we will get stuck longer, we decided to brave the rains. Our car was parked two blocks away and we only had one umbrella, so we had no choice but to squeeze under one umbrella, except my husband who went ahead to get to the parking lot, with only a handkerchief as cover. I told the kids to just have fun, and that they had to experience this once in a while, and yes, they really had fun! 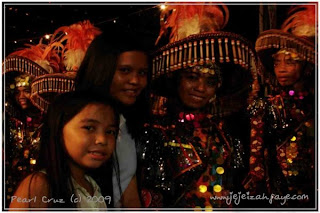 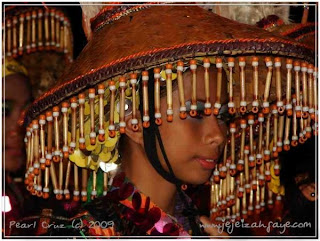 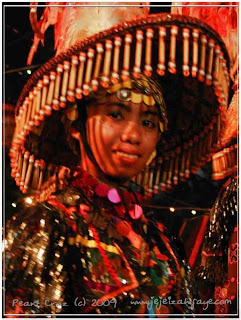 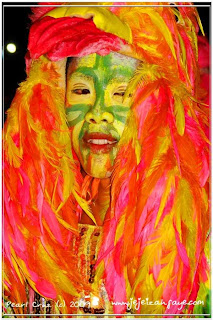 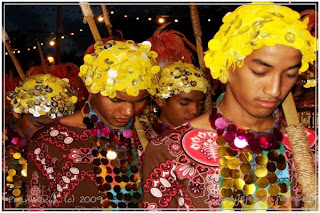 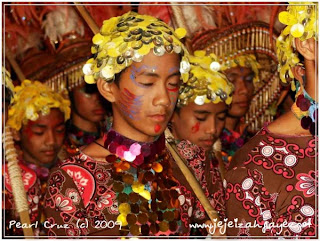 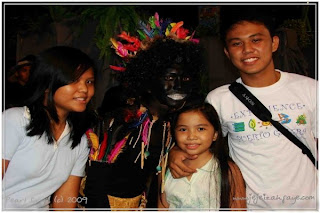 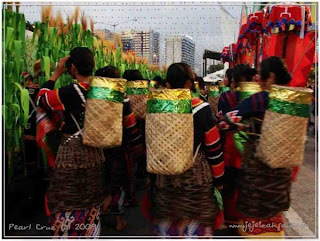 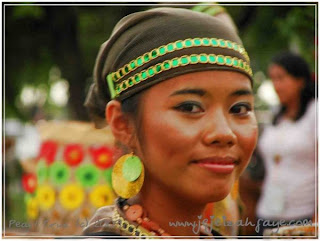 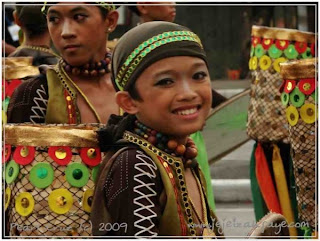 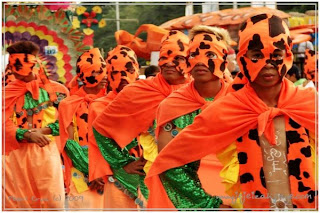 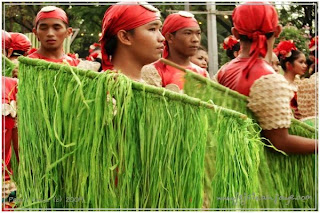 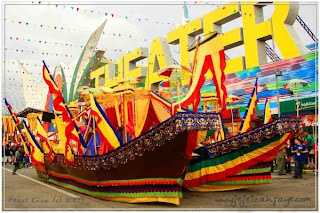 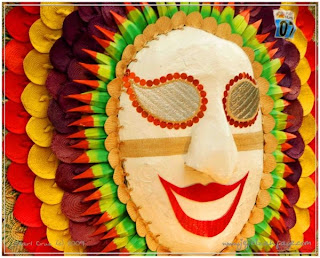 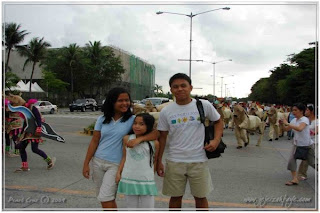